Launch of a 24-hour music and entertainment channel in the Baltics.

MTV approached Hawaii to devise a creative launch strategy and campaign for the introduction of a brand new channel in the Baltic regions, presenting a 24-hour music and entertainment.

MTV is known for its leftfield creative output, and it was extremely refreshing to be given carte blanche. Working closely with MTV’s in-house marketing team, we decided to take inspiration from traditional folk tales, with a sense of the macabre.

Working with illustrator Serge Seidlitz, we made a series of characters, which were developed for animated stings and printed promotional items. A hand drawn direction for the illustration style conjured a folk-inspired spirit to the campaign. We used traditional methods of production including frame-by-frame animation, and screen-printing. 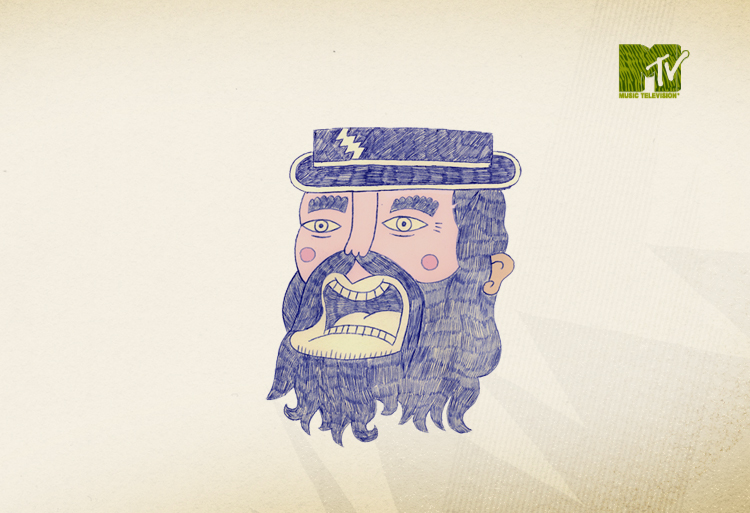 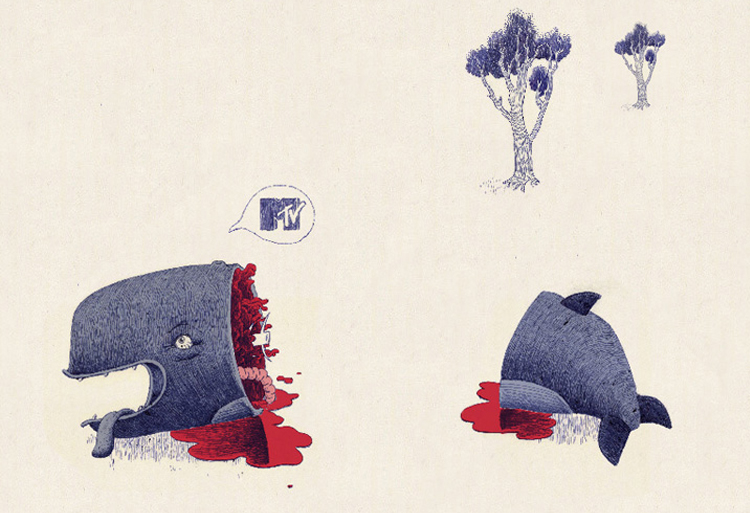 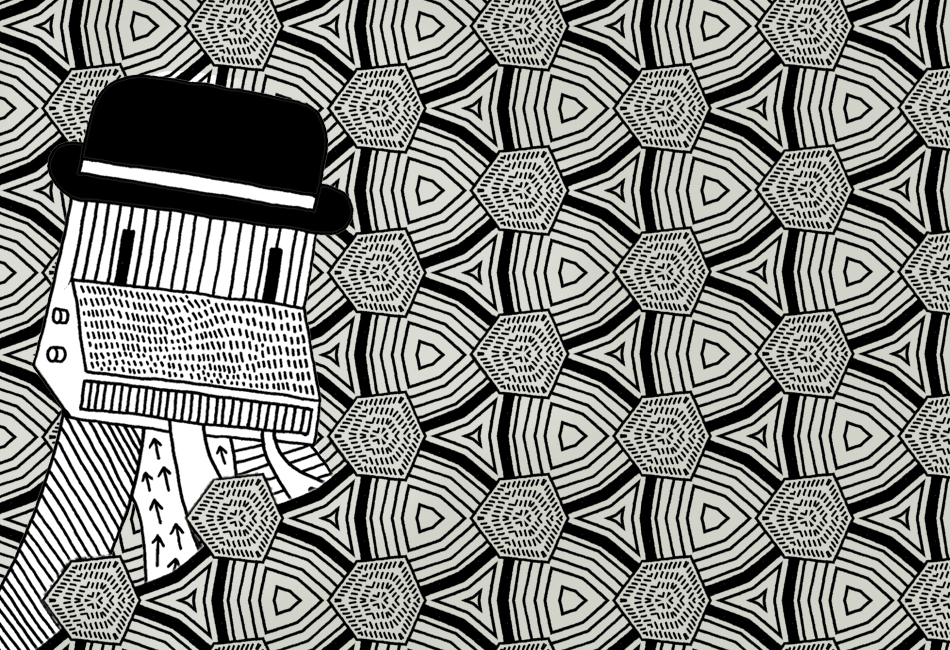 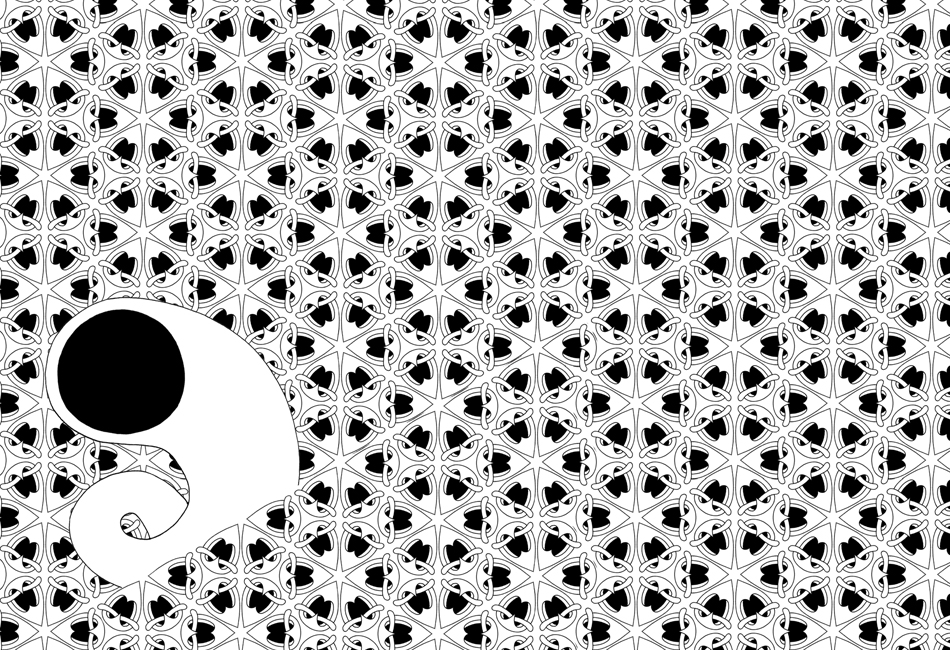 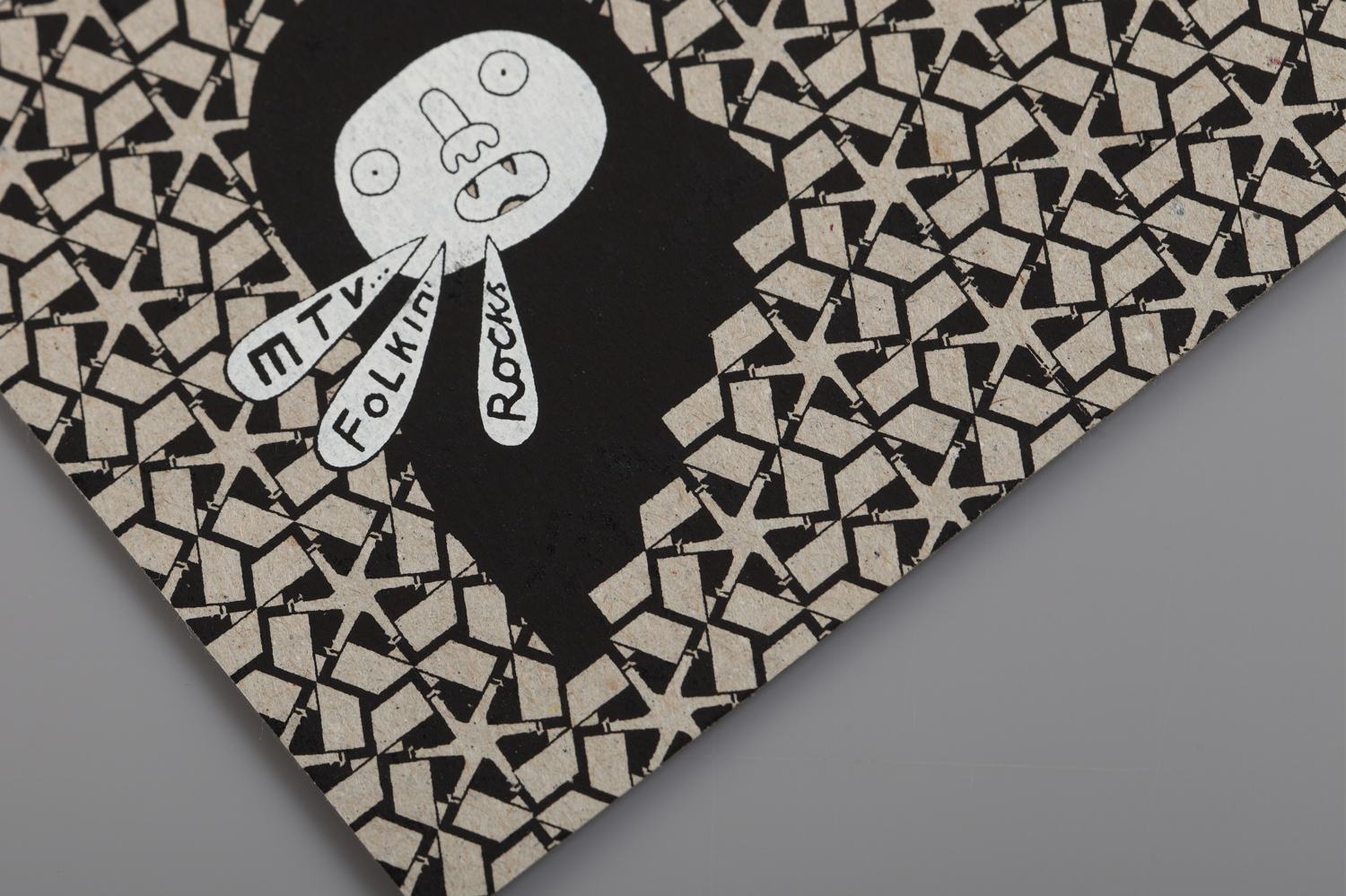 We produced screen-printed DVD cases on recycled boards, with a series of repeat prints and characters that are revealed when the gatefold cases are opened fully. 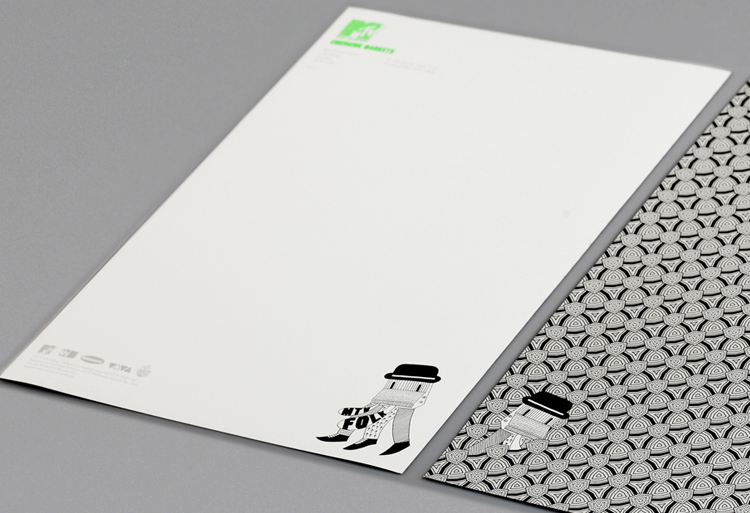 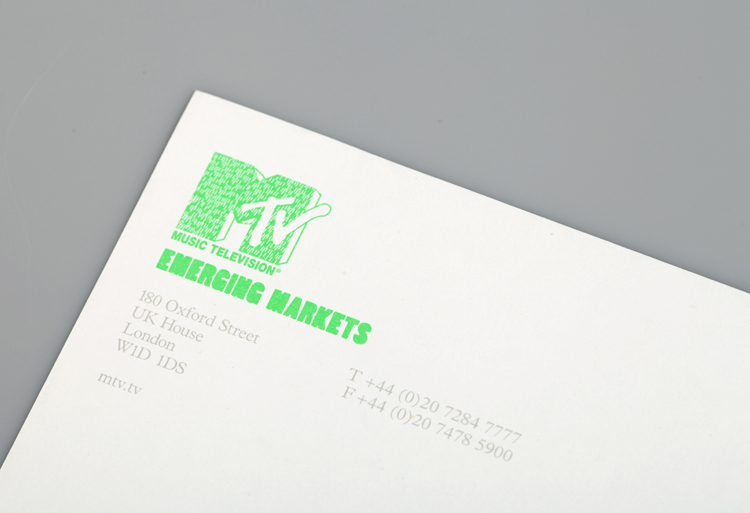 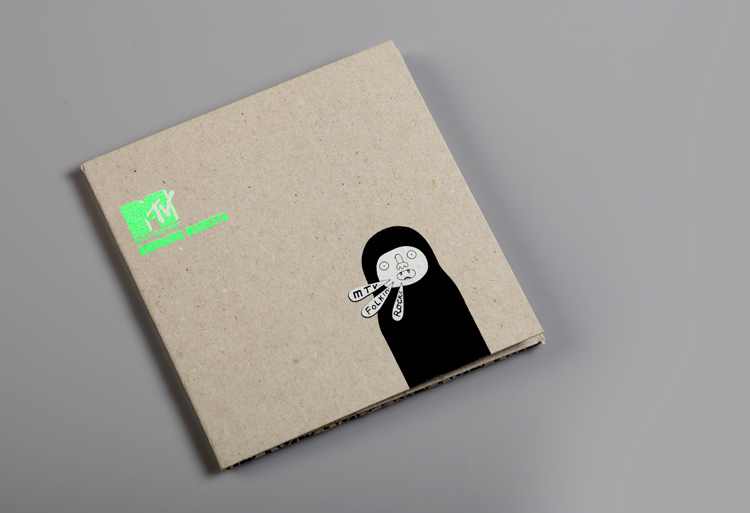 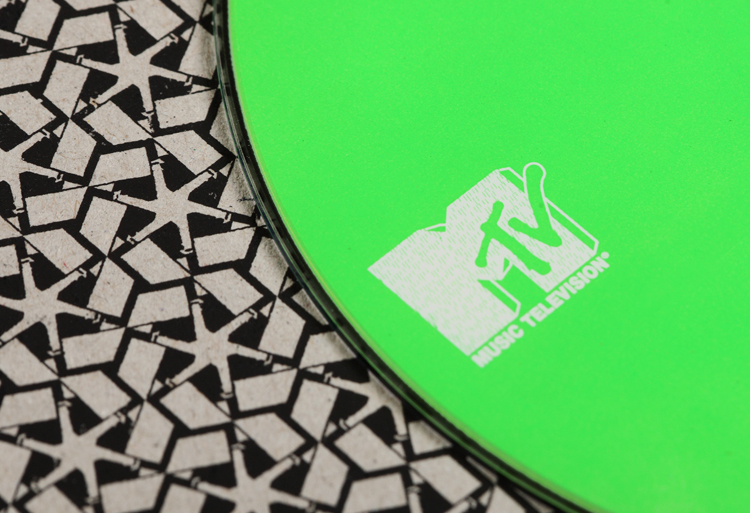 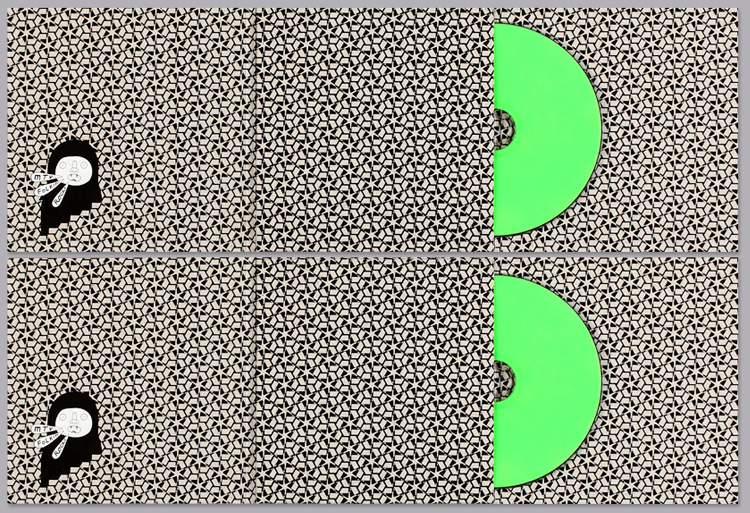 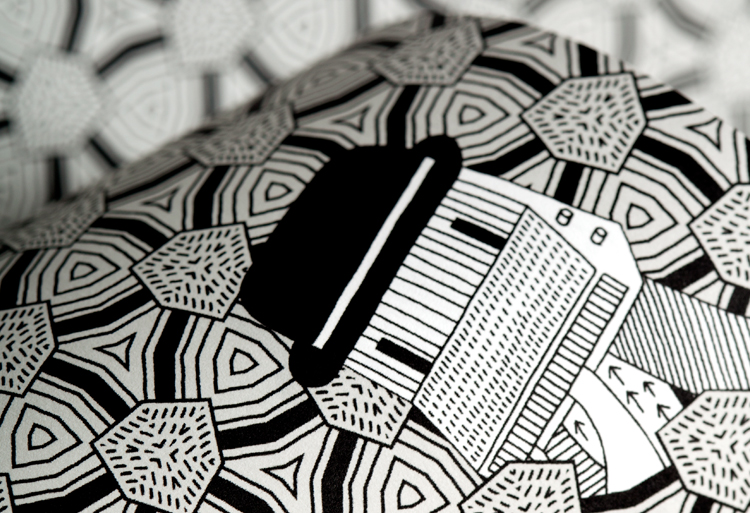